Peter Van Hoesen worked with Brussels-based contemporary dance company Zoo / Thomas Hauert between 2006 – 2011. He originally joined the company as sound engineer for the touring of the 2006 piece ‘Walking Oscar’. In 2008 he was asked to contribute surround sound design and electronic composition to ‘Accords’, which was toured extensively between 2008 and 2015. He also joined the company in the creation of ‘You’ve changed’, again contributing sound design and electronic composition in 7.1 surround sound format. 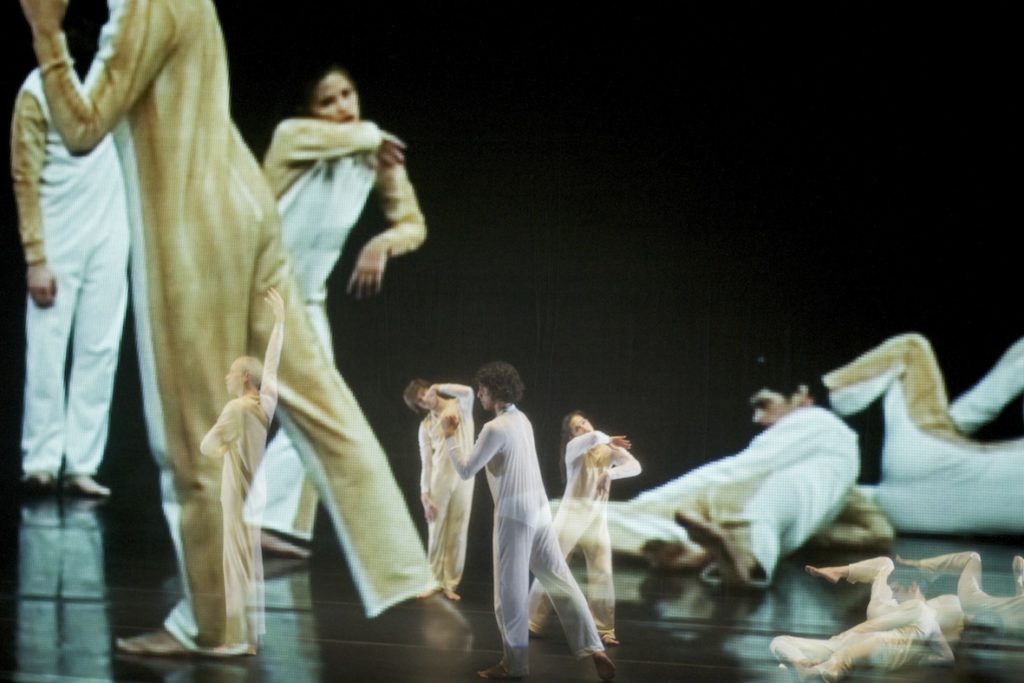