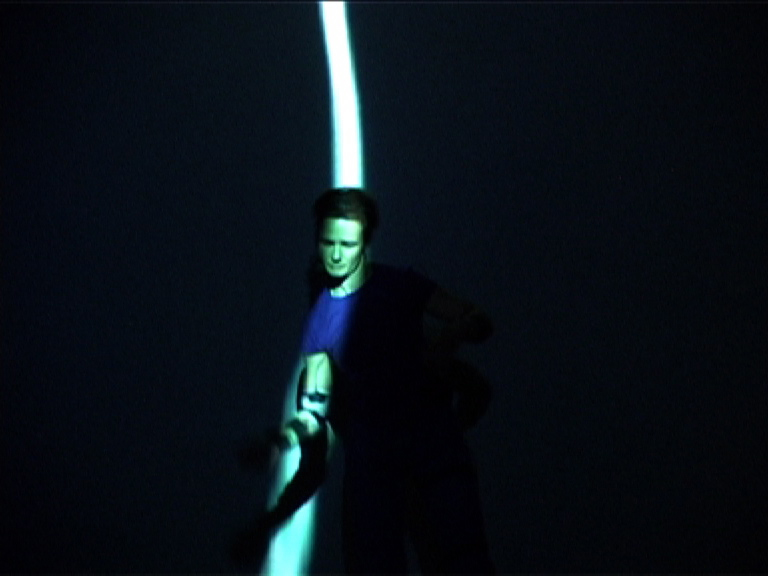 Bent Object was a collaborative project between Peter Van Hoesen and New-Zealand born, Brussels-based Susanne Bentley. In 2002 the duo started their joint artistic path making music, but quickly they moved into a more multidisciplinary domain. Mixed media and choreography were added to the mix, resulting in their first performance, ‘Winning,….’. Based on the writings of french philosopher Paul Virillio the duo explored the contemporary landscape of fast-moving existence in a 60 minutes stage performance. ‘Winning …’ featured Bentley prominently on stage with a custom-build sensor system, allowing her to manipulate sound and image in realtime.

The follow-up to ‘Winning …’ was their exploratory research project ‘Below 20’. It combined Van Hoesen’s interest in infrasound and surround sound with a joint fascination for today’s culture of fear and the world of ‘unknown unknowns’. In 2007 the duo embarked on a research journey during which they were supported by some of Belgium’s most prestigious art centers.

Moving in parallel was their collaboration with Brussels’ based collective FoAM. This resulted in a spectacular DVD album, ‘In Human Format’, released on Foton in 2007. This work presents an intense audiovisual language. It draws the spectator into a world where sounds and patterns shift and blend organically into each other. 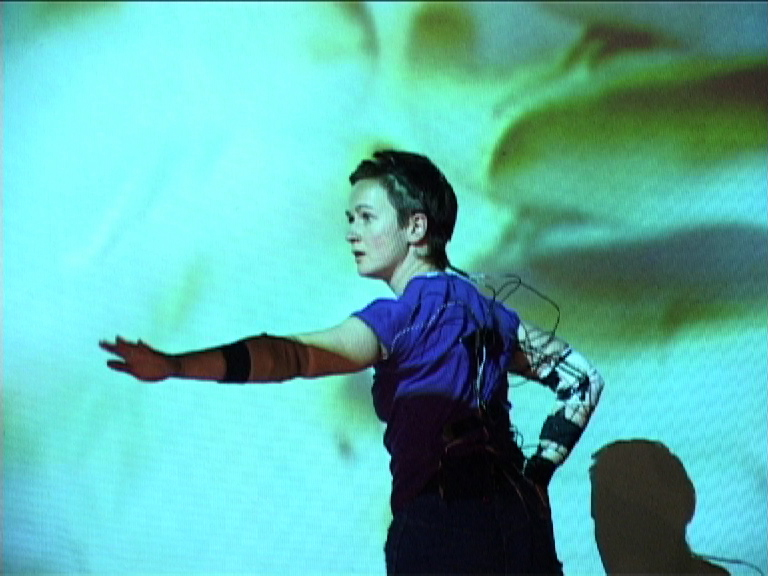 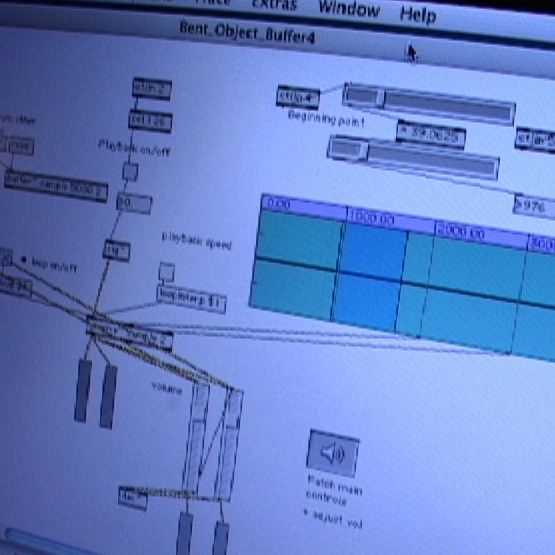