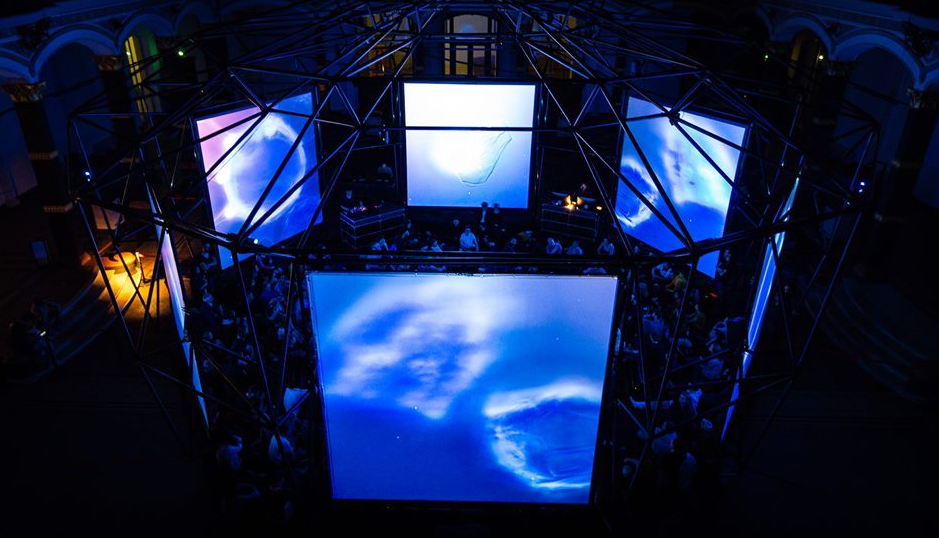 The starting point for the work is the focus on the cause and effect of resonance. It aims at triggering a process of mutual assimilation, consuming and absorbance of the other subject as a whole. It deals with the friction between two elements, searching for the observable space in between. The visual part of this work is created in close collaboration with the Institute for Geosciences at the Utrecht University.

Adaptive Enquiry Nr. 1 is the second collaboration between Peter Van Hoesen and Heleen Blanken after Terrene (2016). The project started with a residency by Peter Van Hoesen at the prestigious ZKM | Center for Art and Media in Karlsruhe, Germany. During this residency the Zirkonium surround software, developed in-house by ZKM, was tested and the composition of a 52-channel surround piece was initiated. During later visits the composition was refined and prepared for its final presentation during ISM’s event at Berlin’s legendary Martin Gropius Bau in April 2018. It premiered as a performance on April 20th 2018 to great acclaim.

Adaptive Enquiry Nr. 1 has since then been shown at the following festivals and venues as part of the ISM tour:

Massachusetts Museum of Contemporary Art, from November 21st until December 2nd 2019. as part of the MASS MoCa program. All nine ISM Hexadome works are presented. This marks the finale of a meaningful, international collaboration spanning two years of dedicated work made possible by the Goethe Institute and German Federal Foreign Office as part of the Wunderbar Together initiative.

Commissioned and produced by:
ISM Berlin

About the ISM Hexadome
The ISM Hexadome is an immersive 360° audiovisual installation combining cutting-edge art and technology. It is the first step in the Institute for Sound & Music’s initiative to build a museum in recognition of sound, immersive arts, and electronic music culture. The ‘Klangdom’, an advanced multi-channel speaker configuration created by ZKM | Institute for Music and Acoustics is hosted within with a visual projection architecture designed by digital media studio, Pfadfinderei and the speakers themselves are built by Meyer Sound. The Klangdom utilizes 3D spatialization software Zirkonium developed by ZKM | Center for Art and Media in Karlsruhe, Germany and Panoramix developed by IRCAM’s STMS research lab in Paris, France. 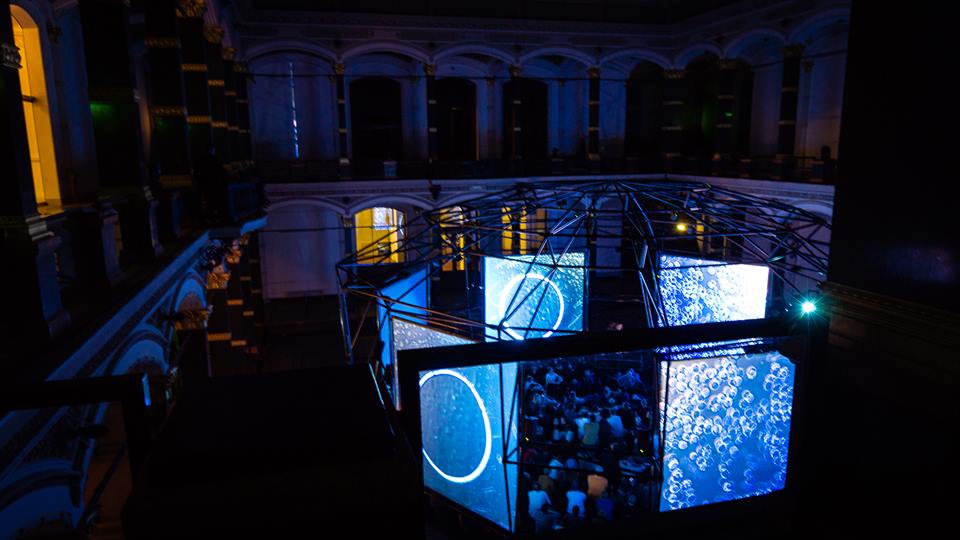 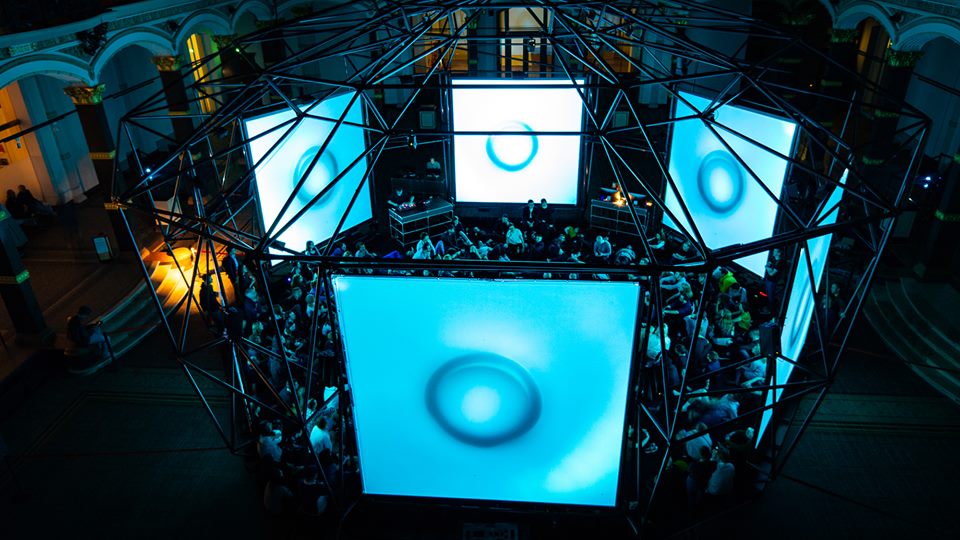 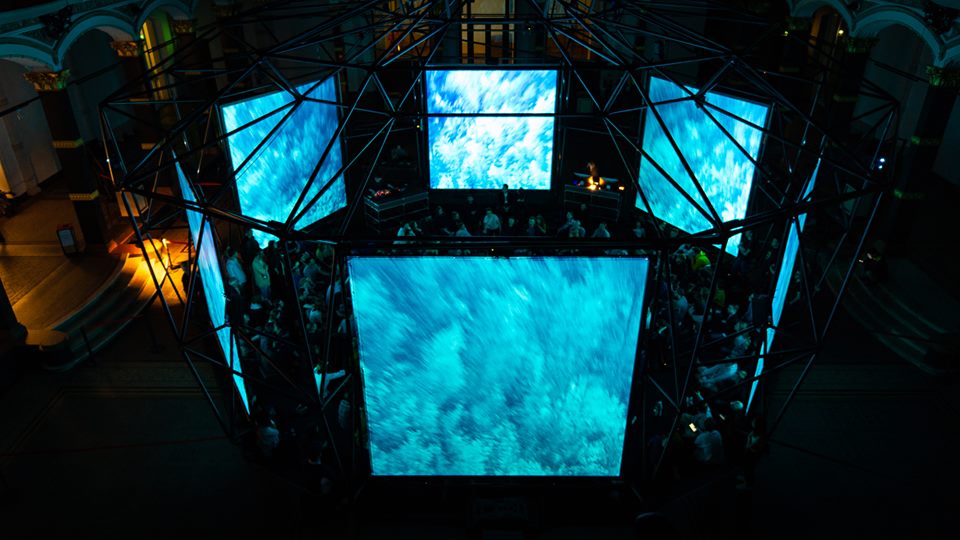