In October 2012 Peter Van Hoesen collaborated with 4D Sound to create a composition specifically for the 4D Sound system. The piece was premiered at Amsterdam’s Muziekgebouw during ADE 2012.
4D Sound later used the composition as a way to demonstrate the different possibilities of the system.

From the 4D Sound website: “Peter van Hoesen premiered 4DSOUND to the public during ADE 2012 with a live act that is by now considered a true classic – an accomplished display of spatial sound design that in its very approach has been formative to the development of 4DSOUND’s interfaces for live techno performance.
“One of the best moments of ADE – URB”

From the Resident Advisor feature: “What popped was how immersed in the textures I felt—something like the difference between watching a Pixar film on an iPad and watching it at a movie theater in 3D. Rather than just focusing on a particular sound, I could locate it in space and walk over to it.” 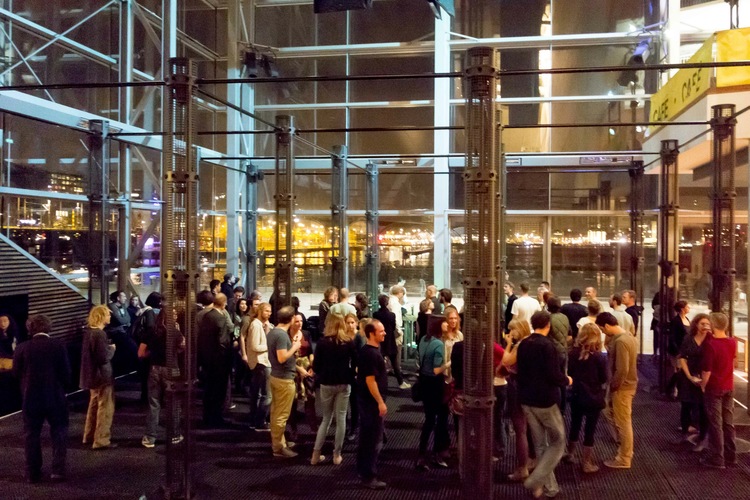 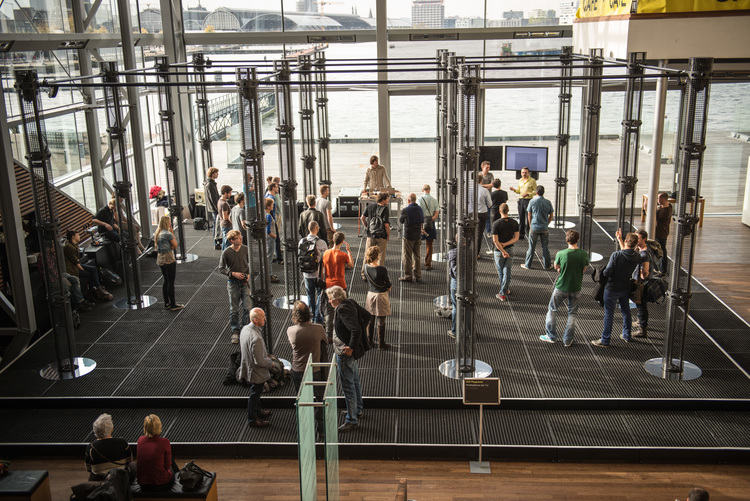 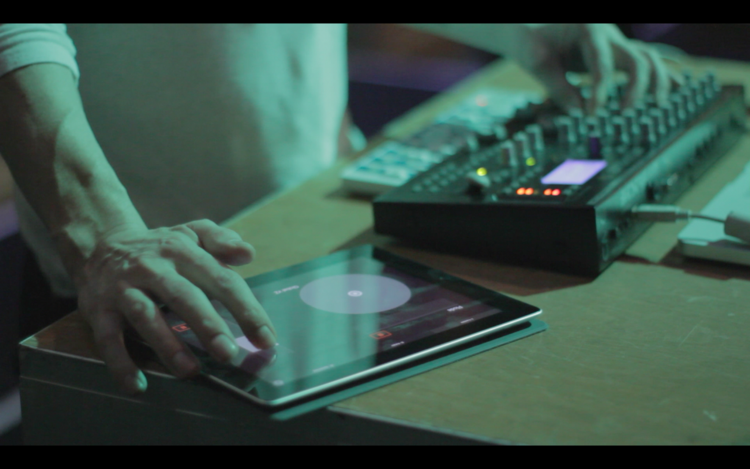